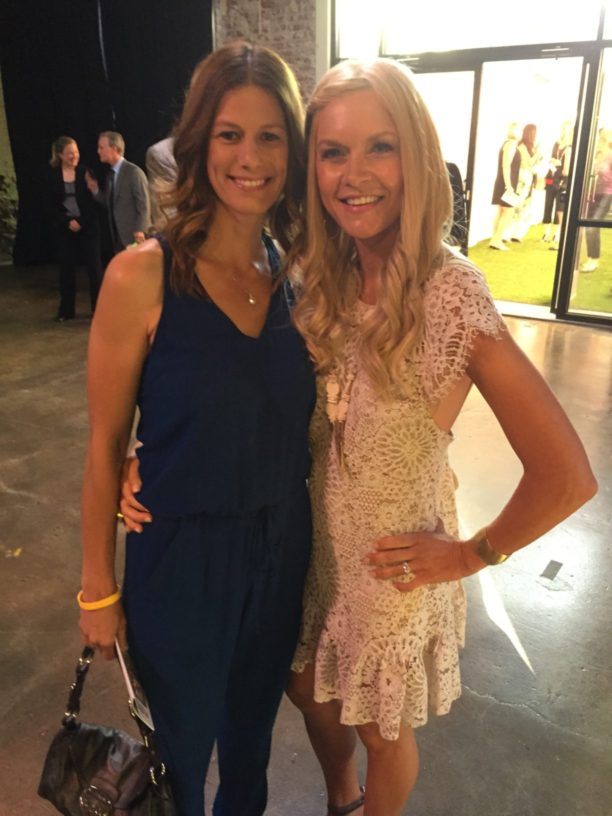 Krissie and Sherry at the Martin Truex Jr. Foundation’s 2015 Catwalk for a Cause

I was diagnosed with stage three ovarian cancer at the young age of 35. After researching my disease online (something I don’t recommend now), I realized there are very few support groups for young women with my type of cancer — or really for young people with any type of cancer. But the lack of resources feels especially significant for ovarian cancer because it’s typically an older woman’s disease. I eventually found a few websites, books and online message boards that were helpful but it took a lot of time and effort to find them.

When I finally found my first support group here in Charlotte,  I realized I wasn’t going to immediately find “the other me” out there, going through what I was going through. Every woman at the meeting was retired, some with grandchildren. They were fighting to survive like me, but unlike me, they had already lived through their 30’s and had the chance to choose to have children.

Where were all the other 35-year-old women with my diagnosis?

Ovarian cancer is considered an “older woman’s” disease. “All women are at risk of developing ovarian cancer regardless of age; however ovarian cancer rates are highest in women aged 55-64 years,” reports the Ovarian Cancer Research Fund Alliance (OCRFA). “The median age at which women are diagnosed is 63, meaning that half of women are younger than 63 when diagnosed with ovarian cancer and half are older.”

Half are younger. That tells me educating younger women on the risks and symptoms is critical, and now it’s my mission.

If you or a loved one has received the diagnosis, you’re probably feeling a range of emotions from fright to helplessness to anger. Finding support is a natural next step, but you also need to move at your own pace. Do what feels right.

It’s also critical to find perspective, so let me tell you a story.

I was feeling particularly discouraged (hearing “dead in five years” will do that to even the toughest fighters), so I began to talk about how I would count on my friend and her husband to take care of Martin if anything happened to me.

Only I was talking about “when” rather than “if.”

She leaned toward me and met my eyes, and the perspective she gave me has become a life-changing gift.

She paused for dramatic effect, part of why we’re friends.

“Exactly.” She breathed. “You don’t know. So don’t even go there. Nobody knows. No one can tell you when you’re going to die. I could get hit by a bus tomorrow.  My chances of dying may be 10 percent over the next 5 years. We’re all going to die and nobody can tell us when, so just live your life.”

That conversation changed everything. From that day forward I vowed to wake up each day and make a memory with my loved ones. Because the reality is, nobody can tell you when your last day is going to be. We’re all terminal, none of us is getting out of here alive. So, I choose not to dwell on statistics or anyone else’s story – including mine. We are all a statistic of ONE. Choose joy every day you wake up and embrace the small blessings in life.

On SherryStrong.org, I want to share stories from women who are surviving and thriving after an ovarian cancer diagnosis. Here’s just one. 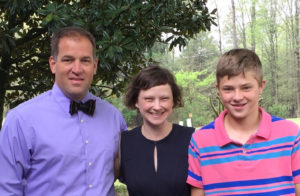 Heather Steele, now 44, was only 30 when she received a rare diagnosis. For years, she didn’t seek emotional support. “I wish I would have asked sooner about support groups for women like me,” she told me. “At the time of diagnosis, I couldn’t have started [a support group] but would have wanted the doctor to know that support from others who understand what I am going through is so important.”

Heather woke up from a hysterectomy to find herself in menopause at only 30 years old. She was unprepared and said she wishes she could have asked, “How will I be different as a 30-year-old woman who feels 65? What does my husband need to know? My husband could find only two books at the bookstore and one was ‘Menopause For Dummies,’” she said with a laugh.

“I didn’t actively begin connecting with the community of survivors until 2012, over 10 years [after my diagnosis]. I remember meeting the social worker at my first visit 13 years ago.  She helped me deal with the reality of being diagnosed with cancer and was especially helpful during chemo visits later in my journey. In the first few years, I never considered myself as a cancer survivor. Having a rare type of ovarian cancer, I felt that excluded me from the others. Granulosa Cell type was the ‘good’ kind to have, so I was told. …

“[But] cancer is still cancer and I was yearning to feel ‘understood’ and ‘normal.’ Yet, I was a very busy wife and mother and lived over an hour away from my treatment center.

“My husband would have to beg me to so see the social worker. I just couldn’t wrap my mind around being a cancer survivor, a mother of a very active little boy, a wife, the family manager of bills, finances, schedules and our son’s education.

“Usually, I talked to the social worker before appointments and surgeries. Another way I connected with other survivors was by just talking to them when I was getting chemo. If it felt right, it was easy to connect since we were both there and held captive for several hours.”

Read more about Heather’s story here, and I promise this won’t be the last story of a survivor. There are many out there. We’ve found them and will share their stories to bring you hope. In the end, we’re all survivors if we’re here reading this right?! 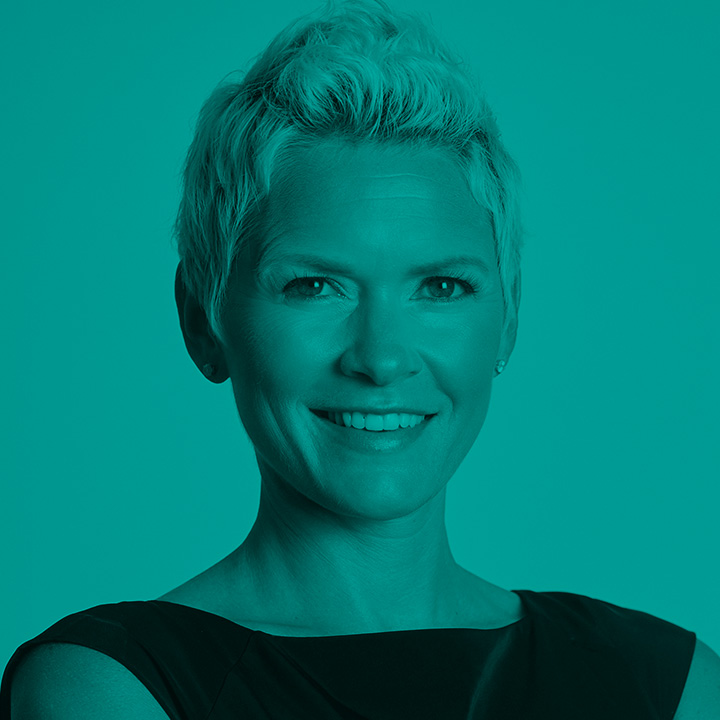 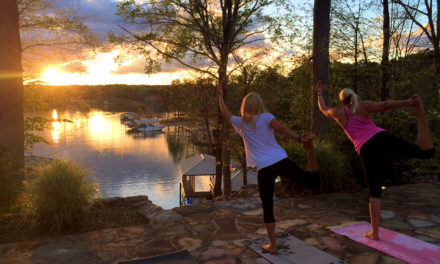 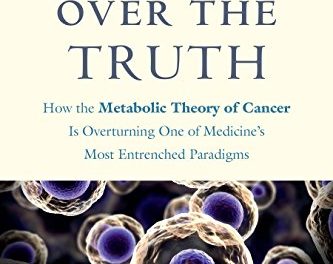 What does the Affordable Care Act mean for women? 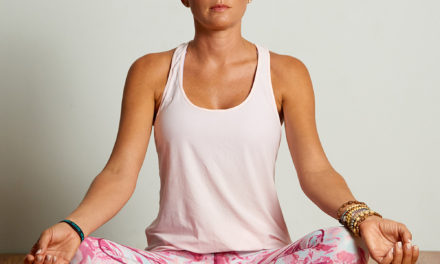 What is integrative medicine?